The Mysterious Remains of Billy the Kid 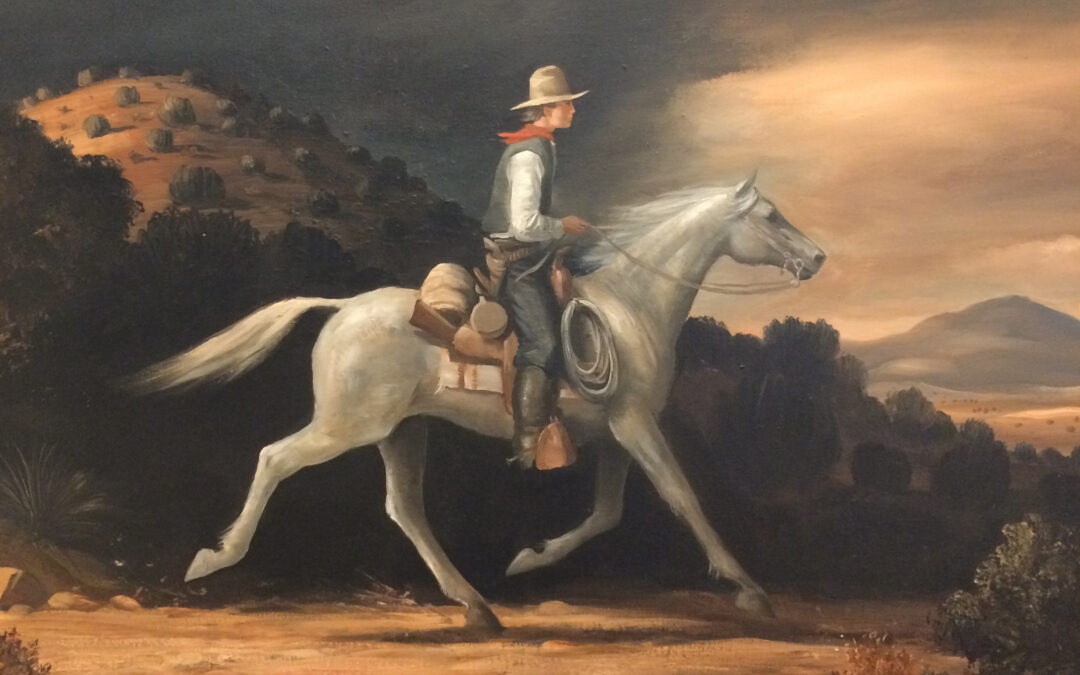 Perhaps the most famous, or infamous, New Mexican of all time is the much maligned, often glorified, and definitely mysterious young gun slinger, born in 1859 as Henry McCarty. He was later known as William Bonny and finally as Billy the Kid. It is commonly thought that he was buried in a small cemetery in Fort Sumner, N.M. but some evidence suggests other possibilities.

What conflict brought “The Kid” to widespread public prominence and cemented his enduring reputation?

Most of his brief, violent life was spent in south-central New Mexico.  He was a prominent member of The Regulators, who played a central role in a years-long dispute over lucrative federal cattle contracts. This conflict was named after the vast county it mostly played out in. 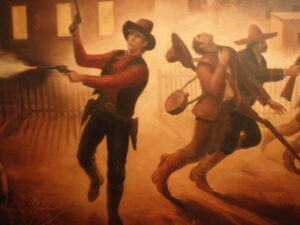 But, The Kid also had some associations with Santa Fe. There are rumors that he briefly washed dishes at The Exchange Hotel (today’s La Fonda).  The Kid was definitely transported through Santa Fe and held here for several months pending a trial in Mesilla, N.M. Convicted at the trial, he was imprisoned in Lincoln, where he made an amazing escape, killing two lawmen. But the law stayed on his trail, and on July 14, 1881, he was gunned down in the dark at the Maxwell Ranch near Fort Sumner at age 21. His killer was his former buddy Pat Garrett, acting on the orders of Governor Lew Wallace. It is said that The Kid’s final words were, “Quien es?” (Who is that?)

After being buried in the Fort Sumner old military cemetery, there is speculation that a Pecos River flood in the early 1900s, and exposed his bones and the bodies of a number of veterans. It is believed all the remains were taken to Santa Fe and reburied in a mass grave at the Veterans Memorial Cemetery in Santa Fe.

In the 1900s, assailants dug up his grave in Fort Sumner and perhaps removed his remains, and later his headstone was stolen. Today bars enclose the grave, so perhaps even in death he is imprisoned. Still another story circulates that he was not shot, or not shot and killed, and lived out a long life in Texas. So, as is said around here, Quien sabe? (Who knows?)

If you’d like to know more about Billy the Kid’s whereabouts, including some modern-day hot-spots in Santa Fe, check out DiscoverSantaFe’s Plaza Scavenger Hunt.  We’ll clue you in on The Kid’s mysterious comings and goings in his tumultuous and brief life.